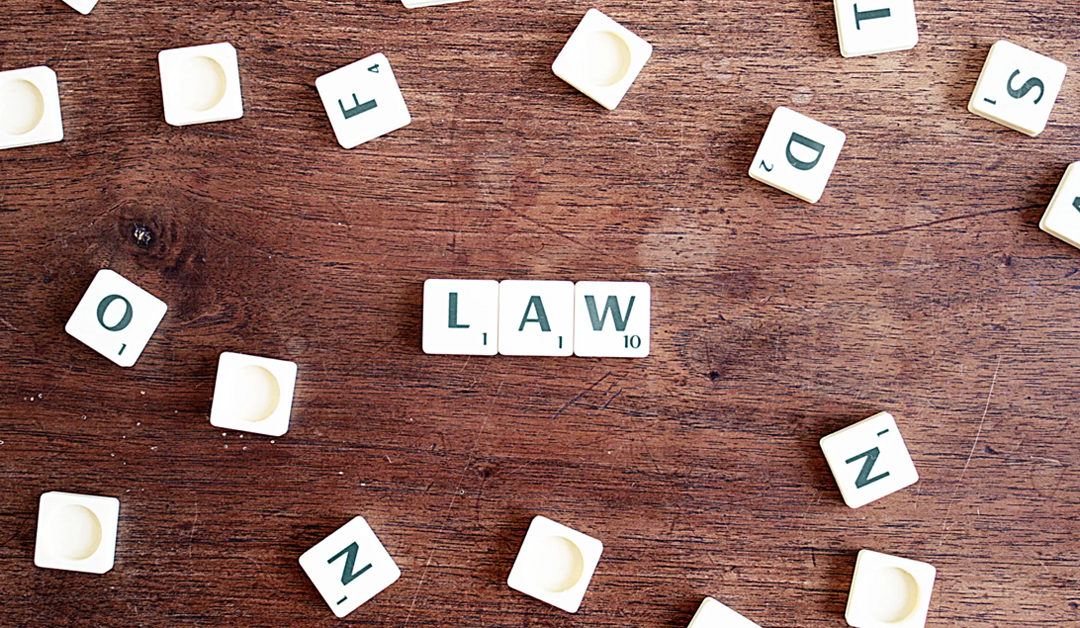 DECLARING A STATE OF EMERGENCY: WHAT DOES IT MEAN?

In light of the current unrest, violence and looting in, mainly, Kwa-Zulu Natal and Gauteng, many citizens, and businesses alike, are calling on government to declare a state of emergency.

A major implication of declaring a state of emergency and the laws that will flow from it, is the infringement or limitation of many rights enjoyed by people living in this country.  In this regard, many of the rights enjoyed under the Bill of Rights may be limited. Under a state of emergency, the government may detain accused persons without trial; censor the media; limit freedom of movement of people; limit access to communications (phone calls, WhatsApp, Twitter, Internet in general), etc. Regulations must, however, be published under the Act declaring a state of emergency in order to limit rights, impose penalties or issue orders, etc.

South Africa remains a Constitutional democracy and it has very robust civil society organisations that regularly engage with government on its conduct and litigate in the courts to protect the rights of every individual in this country. So, whilst the concentration of power in the President or a few members of Cabinet may seem substantial in a state of emergency, the courts; civil society organisations; a well-developed corporate culture and people prepared to stand up for their rights could act as a weighty counterbalance to any potential abuses of the State during a state of emergency.

The call from many quarters to declare a state of emergency during the current period of general insurrection and disorder may be enticing however it may not be a good idea without properly considering the consequences for the freedoms and privileges granted to us under the Constitution— more so, as government has authorised the military to support and assist law enforcement to restore order in affected areas, a state of emergency may start to resemble martial law – where military force is used to severely curtail the rights of people.

Ultimately, the constitutional standard that must be met is whether, in current climate, the declaration is necessary to restore peace and order. This is the question that Parliament must grabble with should it be called upon to consider such extraordinary action.

We use cookies on our website to give you the most relevant experience by remembering your preferences and repeat visits. By clicking “Accept All”, you consent to the use of ALL the cookies. However, you may visit "Cookie Settings" to provide a controlled consent.
Cookie SettingsAccept All
Manage consent

This website uses cookies to improve your experience while you navigate through the website. Out of these, the cookies that are categorized as necessary are stored on your browser as they are essential for the working of basic functionalities of the website. We also use third-party cookies that help us analyze and understand how you use this website. These cookies will be stored in your browser only with your consent. You also have the option to opt-out of these cookies. But opting out of some of these cookies may affect your browsing experience.
Necessary Always Enabled
Necessary cookies are absolutely essential for the website to function properly. These cookies ensure basic functionalities and security features of the website, anonymously.
Functional
Functional cookies help to perform certain functionalities like sharing the content of the website on social media platforms, collect feedbacks, and other third-party features.
Performance
Performance cookies are used to understand and analyze the key performance indexes of the website which helps in delivering a better user experience for the visitors.
Analytics
Analytical cookies are used to understand how visitors interact with the website. These cookies help provide information on metrics the number of visitors, bounce rate, traffic source, etc.
Advertisement
Advertisement cookies are used to provide visitors with relevant ads and marketing campaigns. These cookies track visitors across websites and collect information to provide customized ads.
Others
Other uncategorized cookies are those that are being analyzed and have not been classified into a category as yet.
SAVE & ACCEPT