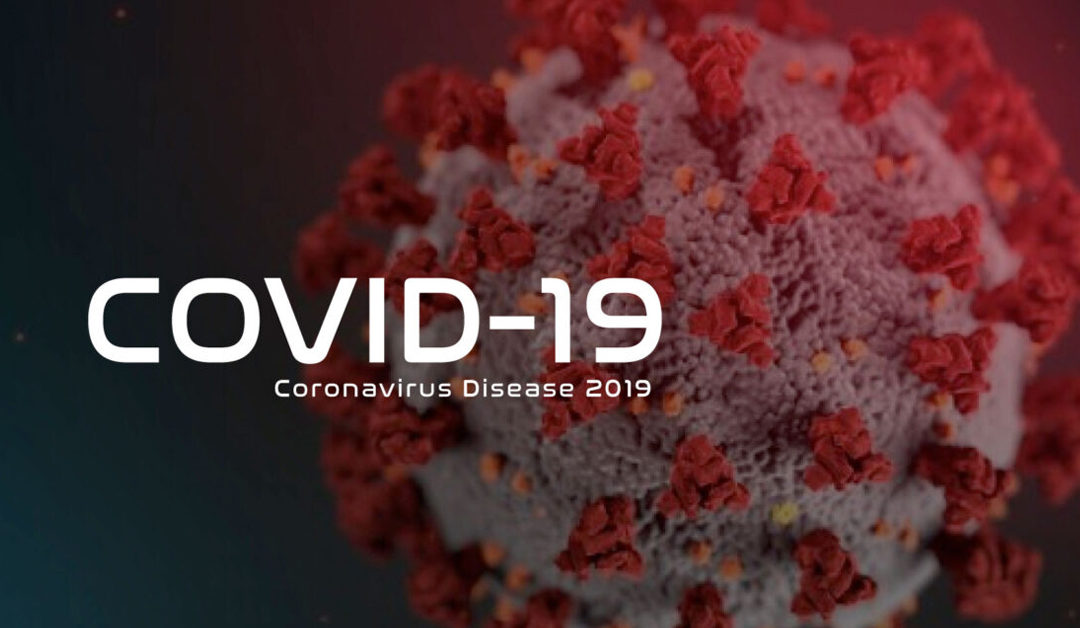 COVID – 19 LOCKDOWN: DISMISSAL OF EMPLOYEES WHO REFUSE TO CARRY OUT THE EMPLOYERS LAWFUL AND REASONABLE INSTRUCTION TO RETURN TO WORK UNDER THE LOCKDOWN – SUBSTANTIVELY FAIR

EMPLOYEES NOT GIVEN THE OPPORTUNITY TO MITIGATE AGAINST SANCTION – PROCEDURALLY UNFAIR.

What does an employer do when an employee refuses to physically return to work under the lockdown? The CCMA had to deal with such a case in Botha v TVR Distribution [2020] 12 BALR 1282 (CCMA).

Botha was a sales executive of the employer. He was dismissed for insubordination and gross insolence for refusing to attend physically at work during the lockdown. The Employer had informed Botha that it had applied to CIPC to allow it to operate as an essential service during the lockdown.

Botha submitted a list of reasons as to why he could not attend at the premises of the employer, amongst those, were that he did not have a permit to attend to work and that there wasn’t any PPE (personal protective equipment). As such, level 5 lockdown regulations did not permit him to return to work and he would not go against the law.

The CCMA Commissioner found this not to be true. The commissioner found that the CIPC certificate was sufficient to allow Botha to travel during the lockdown and the employer had the necessary PPE and had taken the necessary safety precautions for him to return to work. It was Mr Botha who did not have any intention to return to work and he clearly refused to report to duty.

The Commissioner found that in terms of Item 3(4) of Schedule 8 Code of Good Practice: Dismissal states that “generally, it is not appropriate to dismiss an employee for a first offence, except if the misconduct is serious and of such gravity that it makes a continued employment relationship intolerable”.

What is apparent from this case is that a refusal to attend work under the lockdown can be regarded as a serious misconduct to render the employment relationship intolerable. The Commissioner further held “employees are obliged to respect and obey their employers because lack of respect renders the employment relationship intolerable and disobedience undermines the employer’s authority.”

The Commissioner therefore found Botha’s dismissal to be substantively fair. Turning on the procedural fairness of the dismissal, the commissioner held that Item 3(5) of Schedule 8 states that “when deciding whether or not to impose the penalty of dismissal, the employer should in addition to the gravity of the misconduct, consider factors such as the employee’s circumstances (including length of service, previous disciplinary record and personal circumstances), the nature of the job and the circumstances of the infringement itself”.

In this instance, Mr Botha was not given an opportunity to provide mitigating factors for his conduct. The Commissioner further held that the presiding chairperson and Mr Botha had previous “run-ins”. The presiding officer could therefore have formed a negative opinion of Mr Botha prior to the hearing. In this case however, Mr Botha had a history of insubordination and insolence which contributed to the decision of dismissal.

In light of these findings, the Commissioner ruled that the dismissal was procedurally unfair. The employer was ordered to pay one month’s salary to Mr Botha as compensation for the procedural unfairness. Employees must take heed of the employer’s lawful and reasonable instruction for them to physically return to work under the lockdown.

The conduct of an employee who flouts the authority of the employer to return to work – can be regarded as serious enough to render the employment relationship intolerable and cause the dismissal to be substantively fair. Employees must be given an opportunity to state their reasons as to why dismissal is not an appropriate sanction, failing this opportunity, employers may face having to compensate an employee for not doing so.